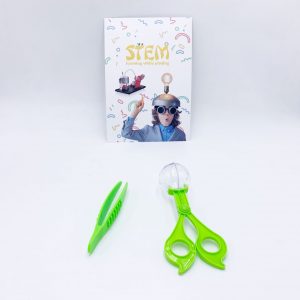 Outdoor toys for kids , Scissor Tong and Tweezers for Catching Inspects 0.10 $ – 1.00 $
Back to products
Next product 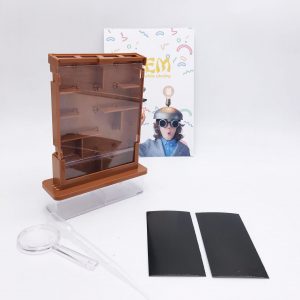 Learning Resources about the Ladybugs

1. Catch a ladybug and gently pinch it with your fingers. Your fingers will immediately be stained with some yellow water. This is its protective liquid, and the smell is very bad. But it’s harmless. Seven Star ladybird encounter enemy attack, immediately secrete this smelly yellow water, so that the enemy smell and fear, rush away.

2. Ladybugs also have the ability of camouflage. When they encounter a strong enemy and feel dangerous, they immediately fall from the tree to the ground, shrink their three pairs of thin feet, and act like “unconscious” to lie down and hide from the enemy. The Ladybugs always pretends to be dead according to the habit of it. You can use this method to find ladybugs in the wild.

3. The ladybug, which has just emerged from its pupa shell, remains motionless in its pupa shell. At this time, you can do an interesting experiment: use your fingers to suddenly push it down and scare it.

4.After more than a day, the ladybug gradually hardened, but the seven spots could not appear, and became a spotless ladybug

Ladybirds are widely distributed in Africa, Europe and Asia.

1. Learn about ladybug and its shape and living habits.

2. Know ladybug is beneficial insect, is a good friend of crops.

1. All kinds of Ladybug pictures.

2. A cartoon about ladybugs.

How to make a ladybug in the classroom? 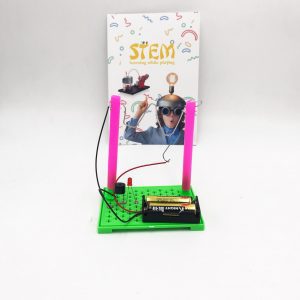 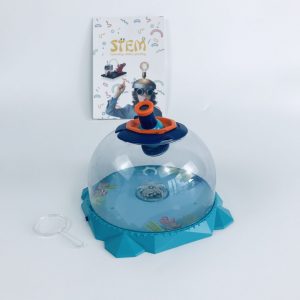 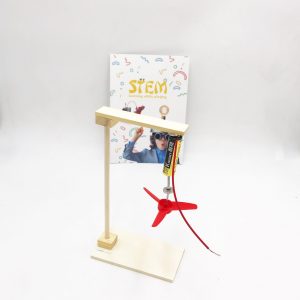 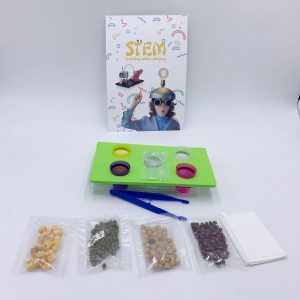 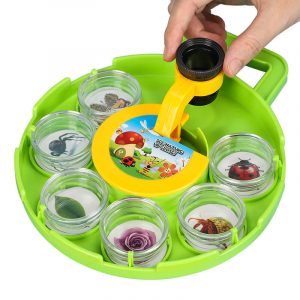 A rotatable style bug viewer with magnifier, allow to observe different insect in the dish conveniently.Kids can classify the bug into the six separated transparent round box on the observing plate and use the plastic magnification ocular to observe the detail. Purchasing bug viewer toy wholesales here. This website is science toys manufacturer from China,  sourcing from us directly could save 50% cost.

There is a magnifying plastic lens on top and transparent wall on sides. Viewing from top, kids can observe the magnified captured bugs. viewing from side, normal size of it will be seen. Kids don’t need to risk to touch the unknown worm or insects.This tool enable children catcher the bugs without using hands directly.It is easy to carry the handle and can carry to everywhere while won't hurt children's hands. This insect viewer suitable for views rocks, flowers, leaves, insects, shells, crystals and minerals.Learning, discovering and playing with it and help your child discover the living world ,love the world.
Add to wishlist
Add to cart
Quick view 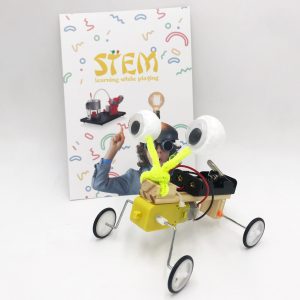 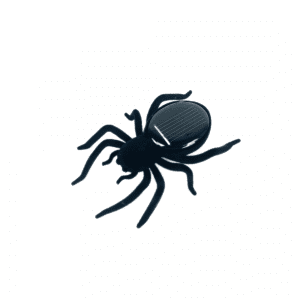 1.99 $ – 3.94 $
Amazing Solar Spider This is an Amazing Solar Spider, because in the sun it will crawl like a real Spider, do not need you to install, just put it in the sun! It allows children to see for themselves how solar energy is converted into kinetic energy.
Add to wishlist
Add to cart
Quick view